The Volume Of Cryptocurrency Trading In India Has Plummeted Ten Days After The Introduction Of A New Tax, According To Crebaco 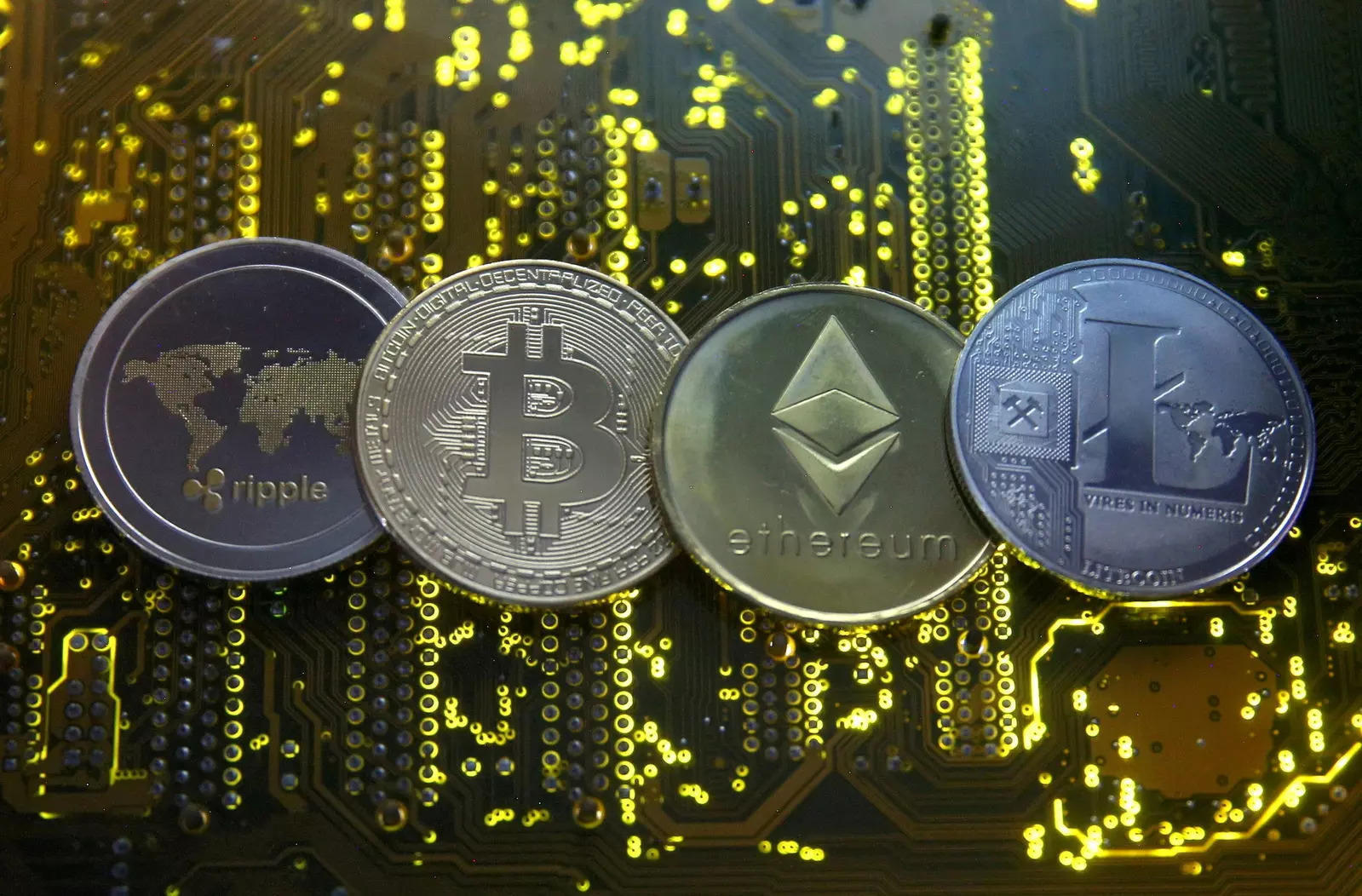 WazirX, the country's largest exchange, has seen a 72 percent drop in trading.

According to statistics compiled by Crebaco, a cryptocurrency research business, crypto trading volumes on India's major exchanges have plummeted since April 1, the day a new tax on crypto gains went into force.

Data from CoinMarketCap and Nomics, a data provider, was used to compile the volumes of four Indian exchanges. WazirX is down 72 percent, ZebPay is down 59 percent, CoinDCX is down 52 percent, and BitBns is down 41 percent, according to the statistics. The volume of transactions was calculated in US dollars.

India now levies a 30% tax on cryptocurrency earnings, with no provision for balancing gains with losses from other crypto transactions. The most contentious component, the 1% tax deducted at source (TDS) obligation, will not go into effect until July 1.

The reduction in trading volumes on Indian exchanges is mostly in line with a worldwide trend, so it's unclear if it's due to the new tax law.

"The 1st, 2nd, and 3rd of April were all holidays. Volumes have continued to decline since then. I don't believe this will happen again "Sidharth Sogani, CEO of Crebaco, stated.

"This has established a new standard. It may move further down or sideways, but it is unlikely to return to its original position. The new tax has clearly had a detrimental impact on the market. The government should investigate this, and because there is no way to stop it (crypto), the government should welcome it," he stated.

Suril Desai, a top crypto lawyer, says it's unclear whether the decline in numbers indicates that trade has shifted elsewhere. "Exchanges are the only source of trade volume for us." "It's possible that off-chain deals are taking place for which there is no record," Desai added.

The new tax law, according to Sathvik Vishwanath, co-founder and CEO of Unocoin, an Indian exchange, is hurting the market.

"A 30 percent fixed income tax on crypto is imposed on anybody earning less than 1,000,000 (Indian rupees) per year. TDS of 1% has an impact on market makers and liquidity providers. Vishwanath tweeted, "Both are required for a better crypto environment in India." A million Indian rupees is around $13,000 in US dollars.

The decline in volume, according to Anton Gulin, regional director of the AAX crypto exchange, should be temporary.

"In recent weeks, the AAX exchange has experienced an exodus of active Indian users. However, I feel that the tax rate might be changed to attract more taxpayers, as this is every government's ultimate purpose "Gulin said.

Some newbies are less likely to invest in crypto in the near term, according to Johnny Lyu, CEO of KuCoin, another trading platform.

"According to internal data, KuCoin hasn't witnessed any outflow. This can be explained by the fact that our consumers are more crypto-savvy "he stated "The new rule will have a short-term impact on market sentiment and behavior, but it will be impossible to prevent crypto adoption in the long run."